Private Tour From Bangalore To Hampi and Badami 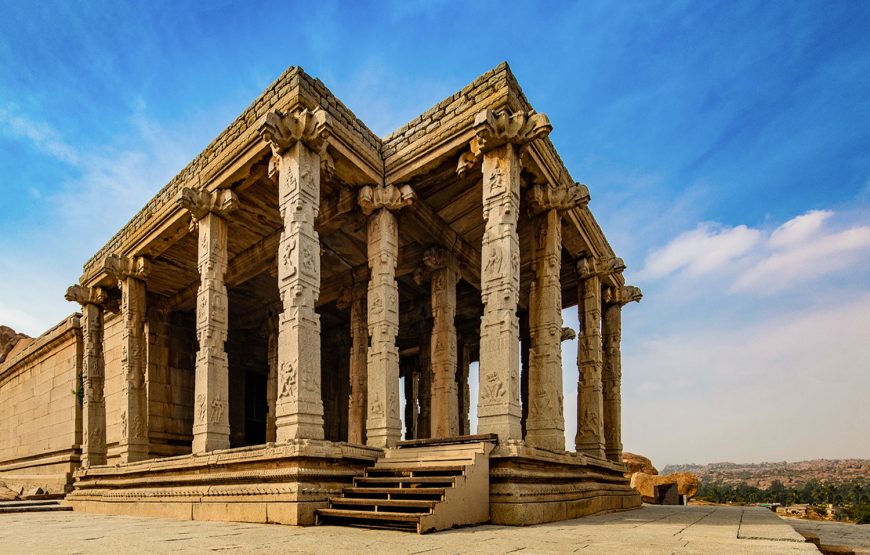 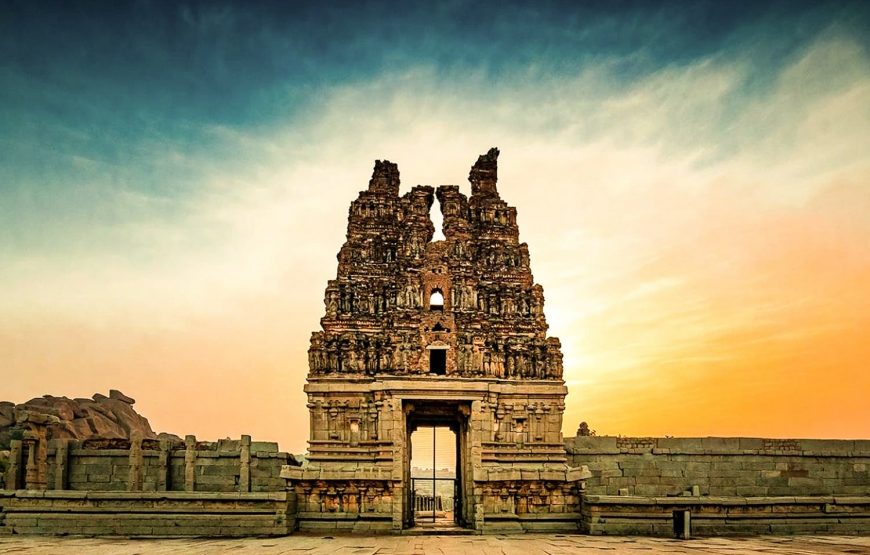 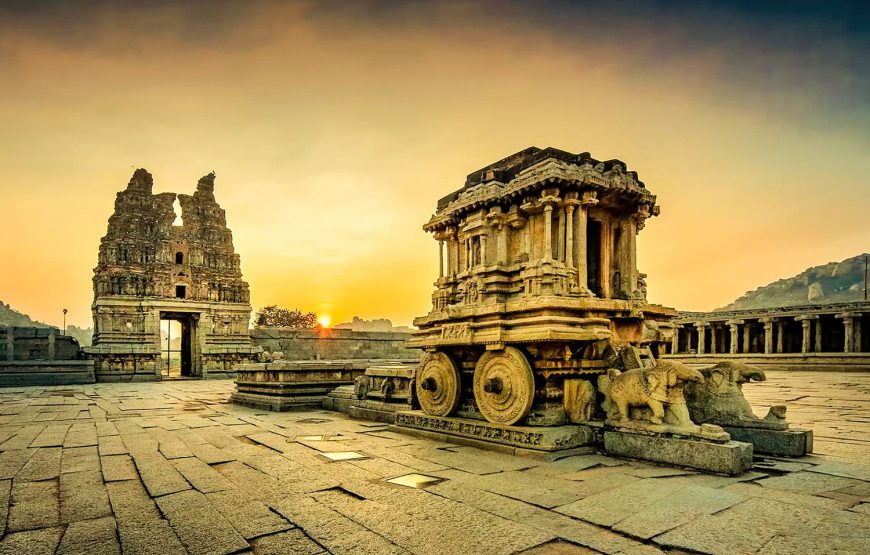 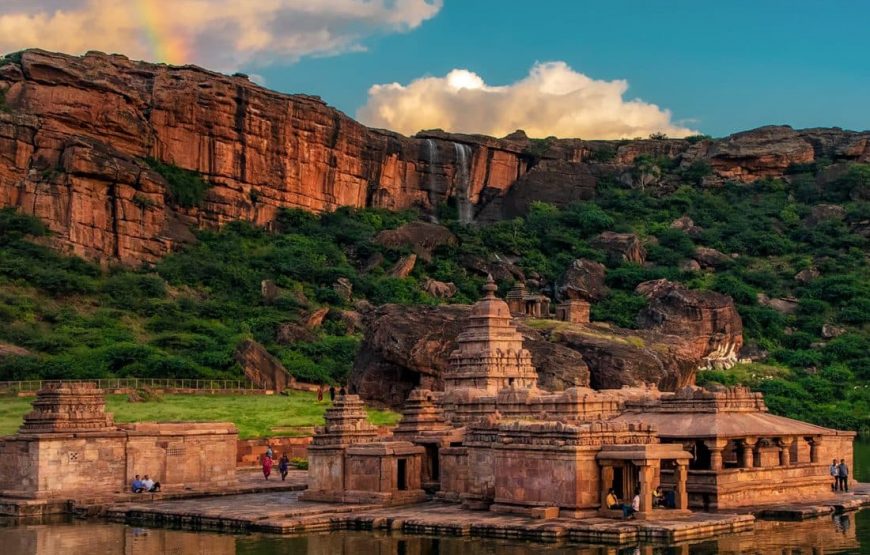 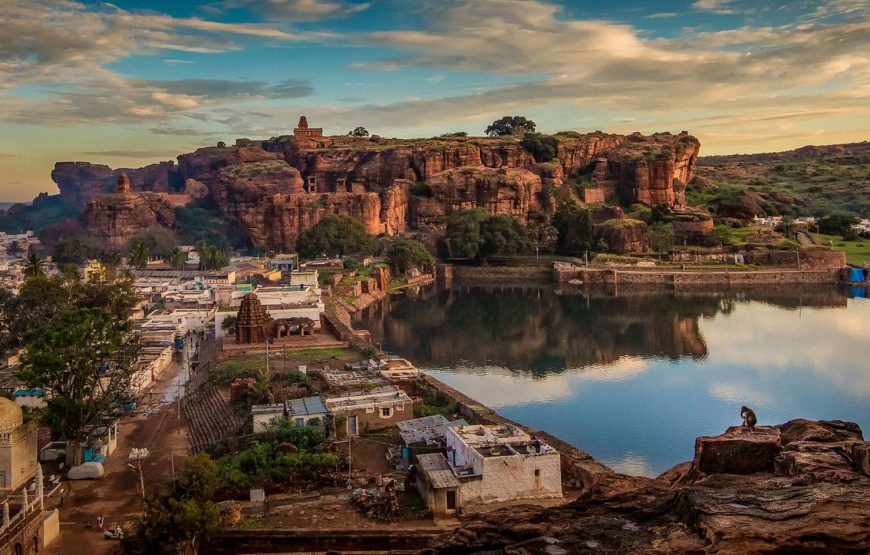 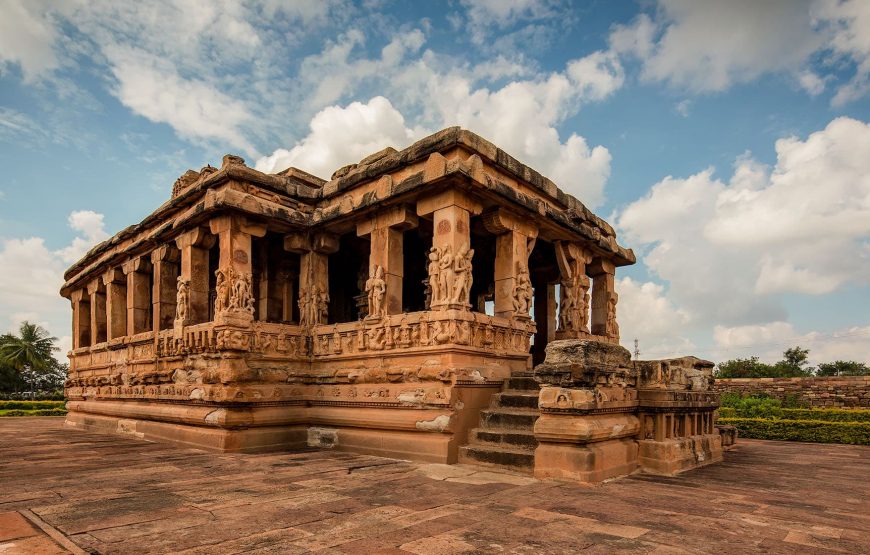 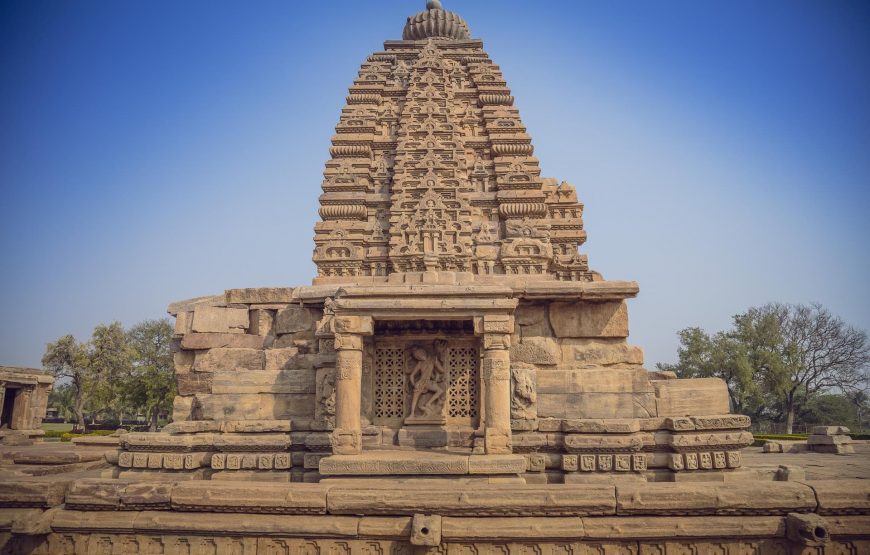 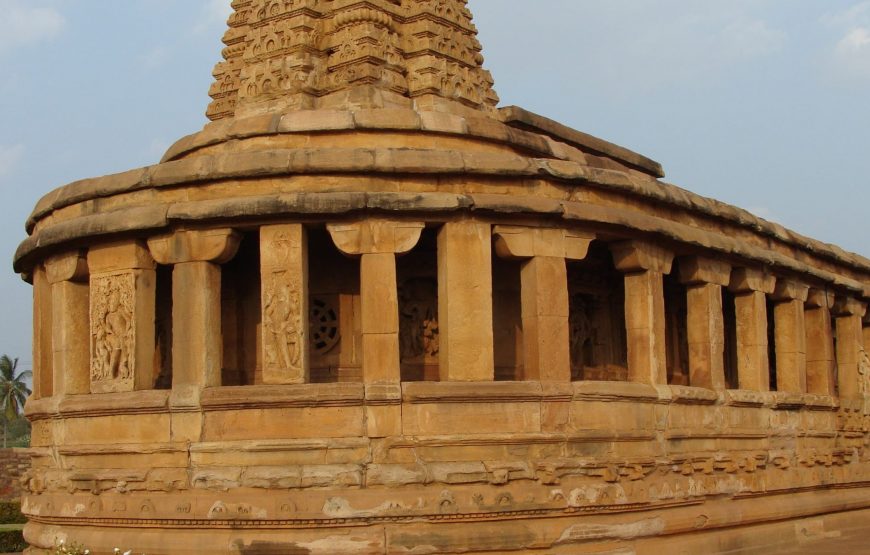 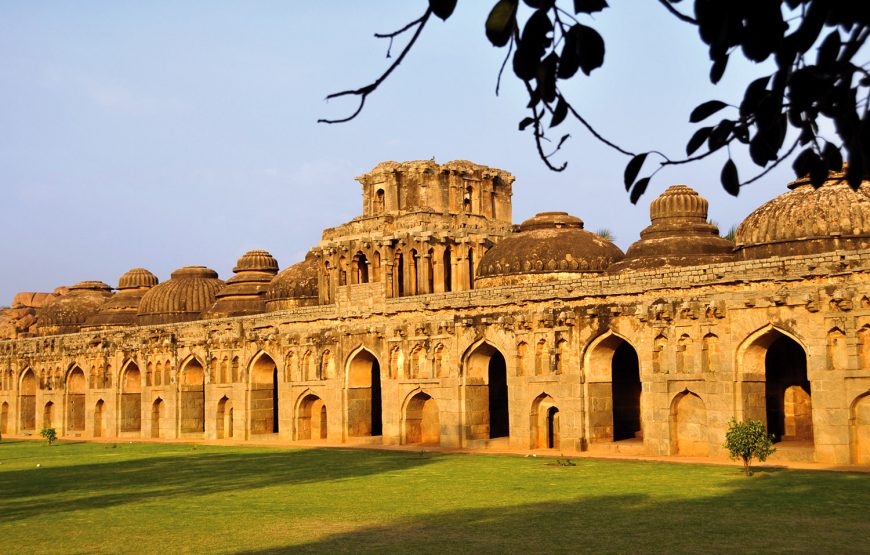 Private Tour from Bangalore to Hampi and Badami will begin in Bangalore and end at Hubli airport. Visit Hindu collection of temples at Hampi, Lakkundi, Gadag, Badami, Aihole & Pattadakal, to see some of India’s most intricate historical stone carvings. The tour includes 2 nights’ accommodation in Hampi & 2 nights in Badami, all sightseeing and monument entrances.

Pick up from your hotel in Bangalore and drive to Hampi enroute visit Chitradurg Fort, built during the 17th and 18th century have gone through the hands of several rulers and undergone the transformation. But the fort was expanded during the rule of Hyder Ali and Tipu Sultan. Within the fort are temples, masjid, storage for oil and grain and a citadel. The Hidimbeshwar temple situated within the fort is the oldest among the 20 temples and a must see`s place. The temple is carved out of a rock and has the influence of the Dravidian culture.
Continue drive to Hampi check in at hotel. Rest time free and easy for personal activities relax. Overnight at hotel.

Breakfast at hotel. City tour of Hampi an UNESCO world Heritage sites dotted with numerous ruined temple complexes from the Vijayanagara Empire on the bank of the River Tungabhadra. Although the city was destroyed by marauding Moghul invaders in the 16th century, much of it remains today. The vast site of monuments and ruins are a mute witness to an ear of glories, triumphs and tragedies. The ruins of Hampi are so majestic and imposing that they leave the visitor totally dumbfounded, awestruck and humbled. Visit Hazara Rama Temple, Kings Balance, Mahanavami Dibba, Royal enclosures, Statue of Ugra Narasimha Temple, Virupaksha Temple, Vithala Temple Complex, Lotus Mahal & ASI Museum. Overnight at hotel.

Breakfast at hotel. Drive to Badami. Enroute visit Lakkundi a heaven of ancient temples ruins and step wells. It is a place of antiquarian interest with more than 50 ancient temples scattered all over the village & 101 stepped wells built during the rule of the Chalukyas, Seuna, Kalachuris and Hoysalas. These temples are most famous for their ornate and elaborate furnishing. And Gadag a place of historical importance, famous for its ancient Hindu & Jain temples and medieval architecture. Constructed between the 10th to 12th CE by the Kings of Chalukyan Empire, the Trikuteshewara Temple is famous for its style of architecture and the temple has three Shivalingas carved out of a single rock. Arrive Badami check in & overnight at hotel.

Breakfast at hotel. Transfer to Hubli airport to board flight for Bangalore or Goa or Mumbai. 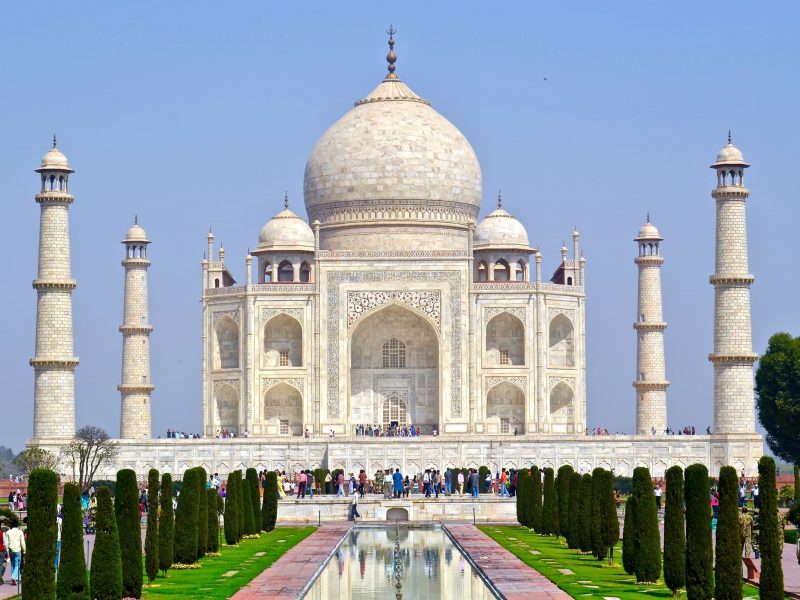 Private Tour From Delhi To Agra, Mathura and Vrindaban 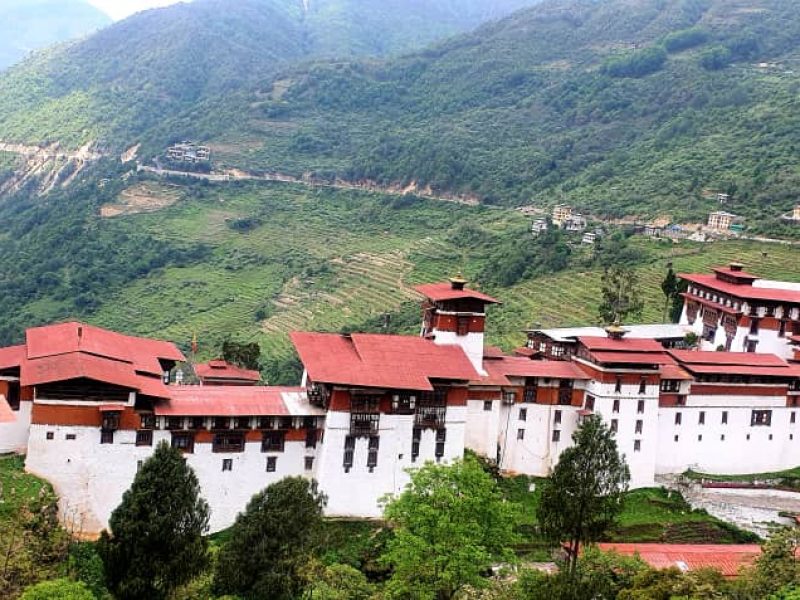 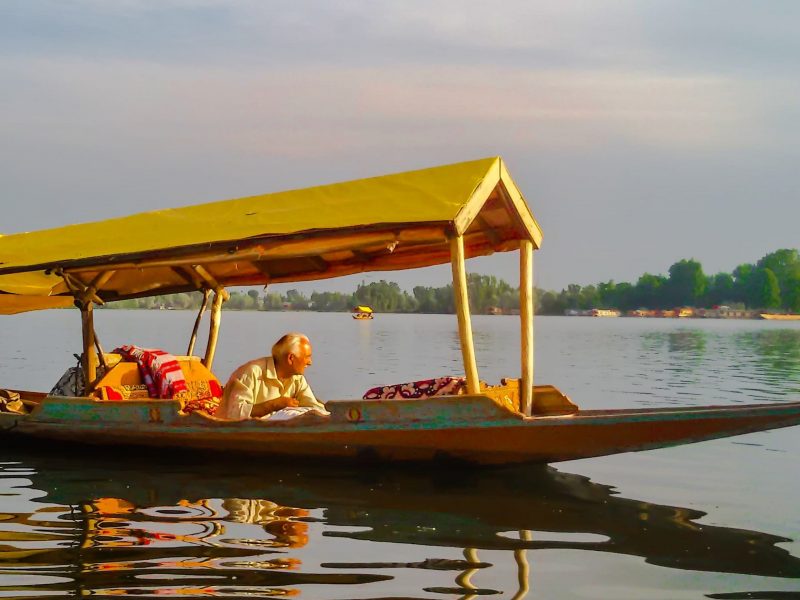 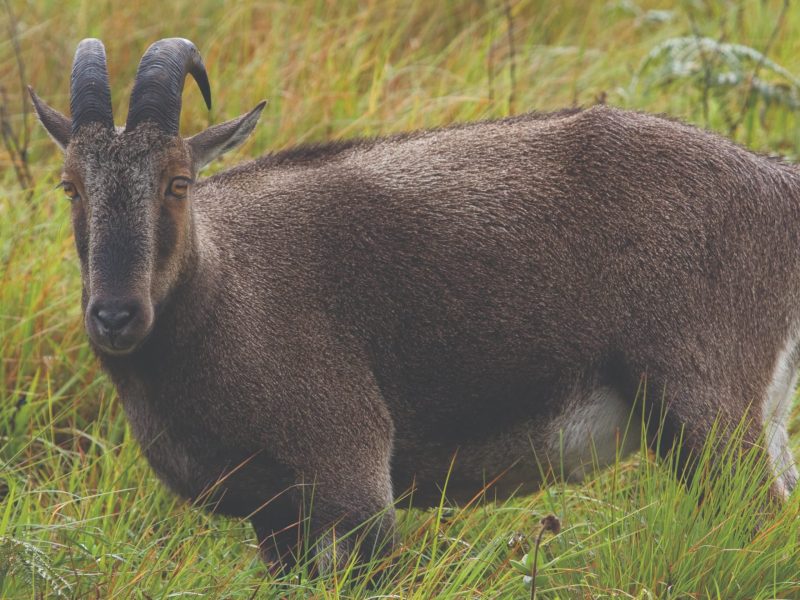